We assist you through our Online Portal

In the year 1920, the Government of Madras undertook an exhaustive enquiry about the living conditions of the workers who were not working in factories. The reason for this was that by that time the Government had already appointed one Chief Inspector of Factories and two Inspectors of Factories to look after the welfare and working conditions of the workmen employed in the factories and the workers outside the factories had nobody to take care of their welfare. 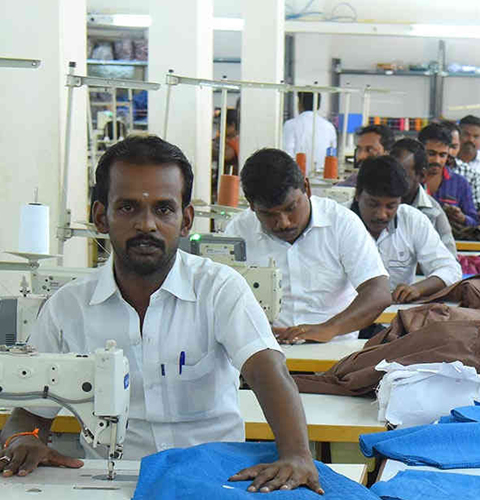 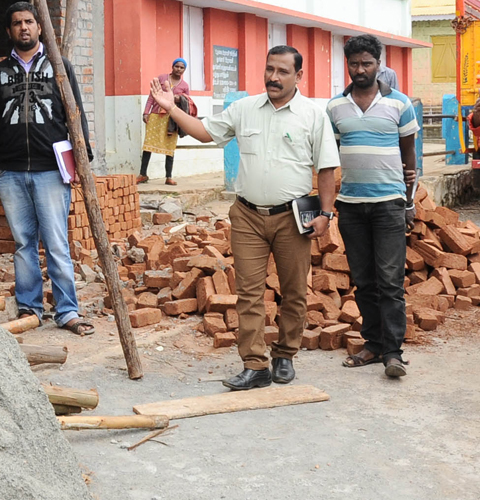 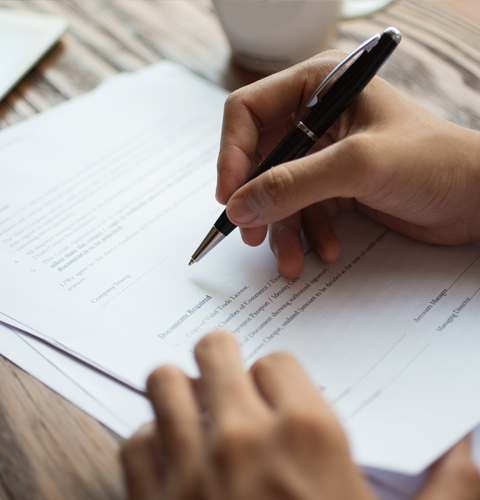